As at 23 May, 115 species of birds have been seen in and around our home at Gerraquoy in 2020. We also keep organic Shetland cattle nearby at Eastside, and our daily checks pick up many birds. 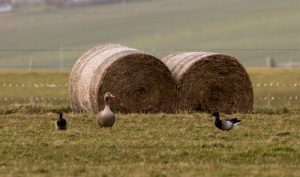 8 April: Sand martins back and male Siskin at Gerraquoy. 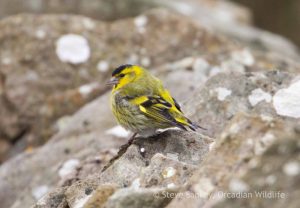 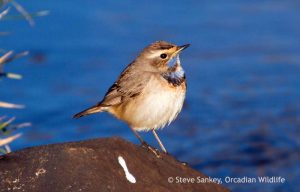 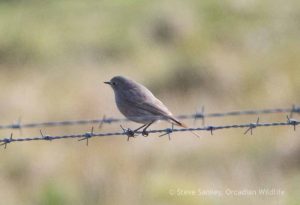 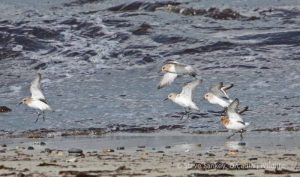 1 May: A mini-fall! Blackcap, Common Redstarts, Common Whitethroat, Pied Flycatcher all at or near Gerraquoy, South Ronaldsay.

4 May: Little terns return and 2 Harbour porpoises off Grimness Head.

5 May: Arctic Skuas back and Sedge Warblers singing.

6 May: Our local Ravens are almost fledged with a brood of four. 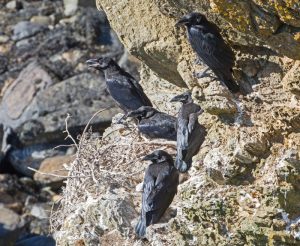